Differences in Drug and Alcohol Abuse 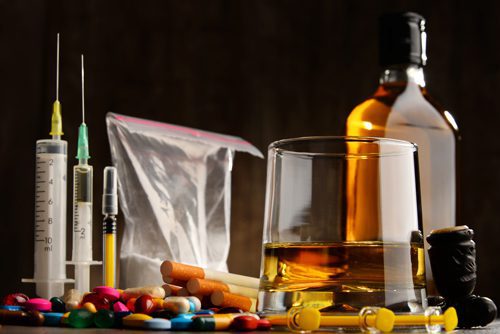 Addiction is a disease that can be called an “equal opportunity destroyer”.

Much like cancer, it crosses every socio-economic boundary, as well as natural boundaries, such as gender. While both men and women make up the estimated 23.5 million Americans addicted to alcohol and drugs, there are substantial differences in how the two populations abuse drugs and alcohol. NIDA-supported research has shown that gender differences play a role from the very earliest opportunity to use drugs, that women and men tend to abuse different drugs, that the effects of drugs are different for women and men, and that some approaches to treatment are more successful for women than for men (National Institute on Drug Abuse).

According to a peer-reviewed scientific study published by the National Institutes of Health (NIH), biological sex is a factor in drug and alcohol consumption behavior.

This research shows that while men are about twice as likely to abuse drugs and to become dependent on drugs than women, women experience the addiction process differently than men. Most notably, women accelerate their use more quickly and become drug-dependent much faster than men. This discrepancy causes women to experience an entirely different set of social, mental, and physical symptoms, many of which present with more severe challenges when addiction treatment is begun. In comparison, addicted women tend to struggle with a greater instance of severe depression, diminished self-esteem, and frequently have more extensive health issues than men.

So, are there differences in drug and alcohol abuse, depending on a person’s gender?

There are several notable differences in drug and alcohol abuse when gender is being considered.  Fortunately, just as both sexes are susceptible to addiction, both can find lasting recovery.